"From a distribution device, the radio must be transformed into a communication device." wrote Bertold Brecht 90 years ago. The radio must be thought not as a simple tool for broadcasting sound but rather as an agent for modifying social relationships. Radio Symétrique (Radio Symmetrical) is an autonomous radio territory project that broadcasts in FM around the Mains d'Oeuvres art center during the exhibition on 108.0 MHz. Anyone can go live on the radio by calling 06 60 27 17 23. The messages accumulate as the exhibition progresses and are broadcast permanently on the radio.

The usual verticality of the media - a handful of people speak while a large number listen - is abolished in favor of a device that allows everyone to express themselves without an editorial filter. Radio Symétrique is thus a media, political and social experiment, in the spirit of the open phones of Radio Alice, Radio ici et Maintenant or ∏node. What kind of content does this device generate and what kind of relationships does it create?

Radio Symétrique is a neighborhood radio: only radio receivers located around Mains d'Oeuvres can listen to it. By calling the radio, it is therefore the people behind these stations who are being addressed: residents, workers and visitors of the St Ouen flea market neighborhood. 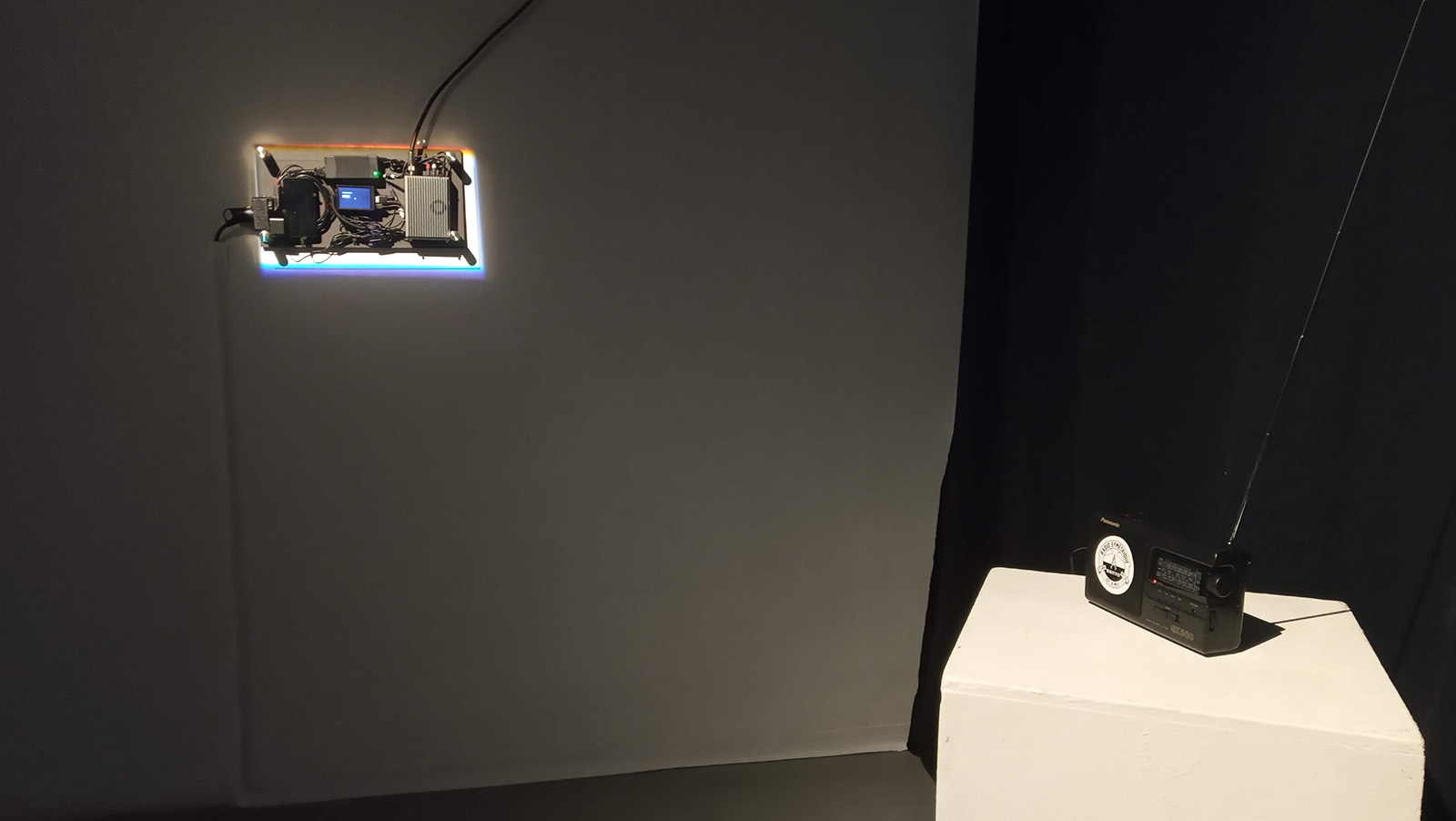 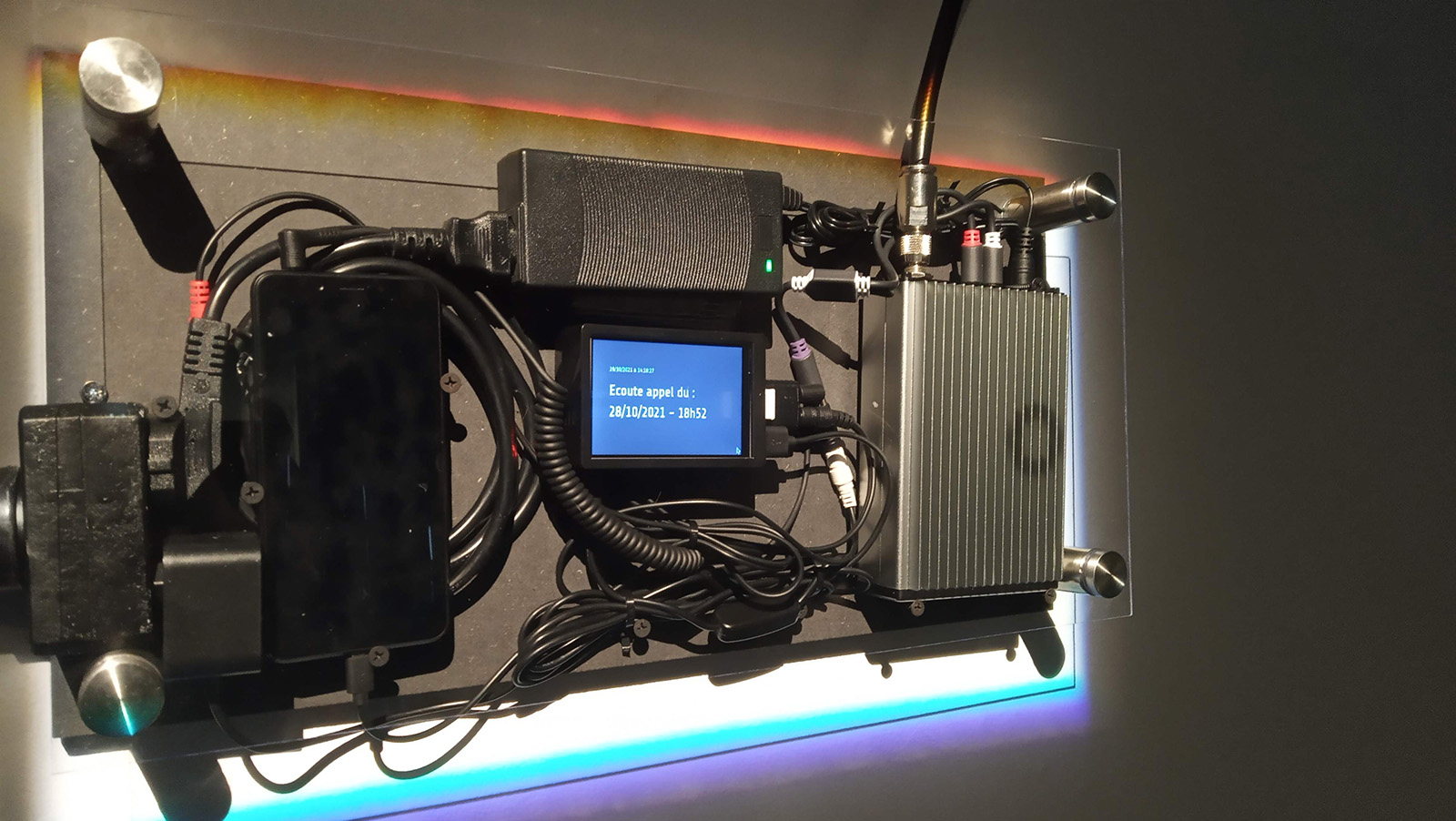 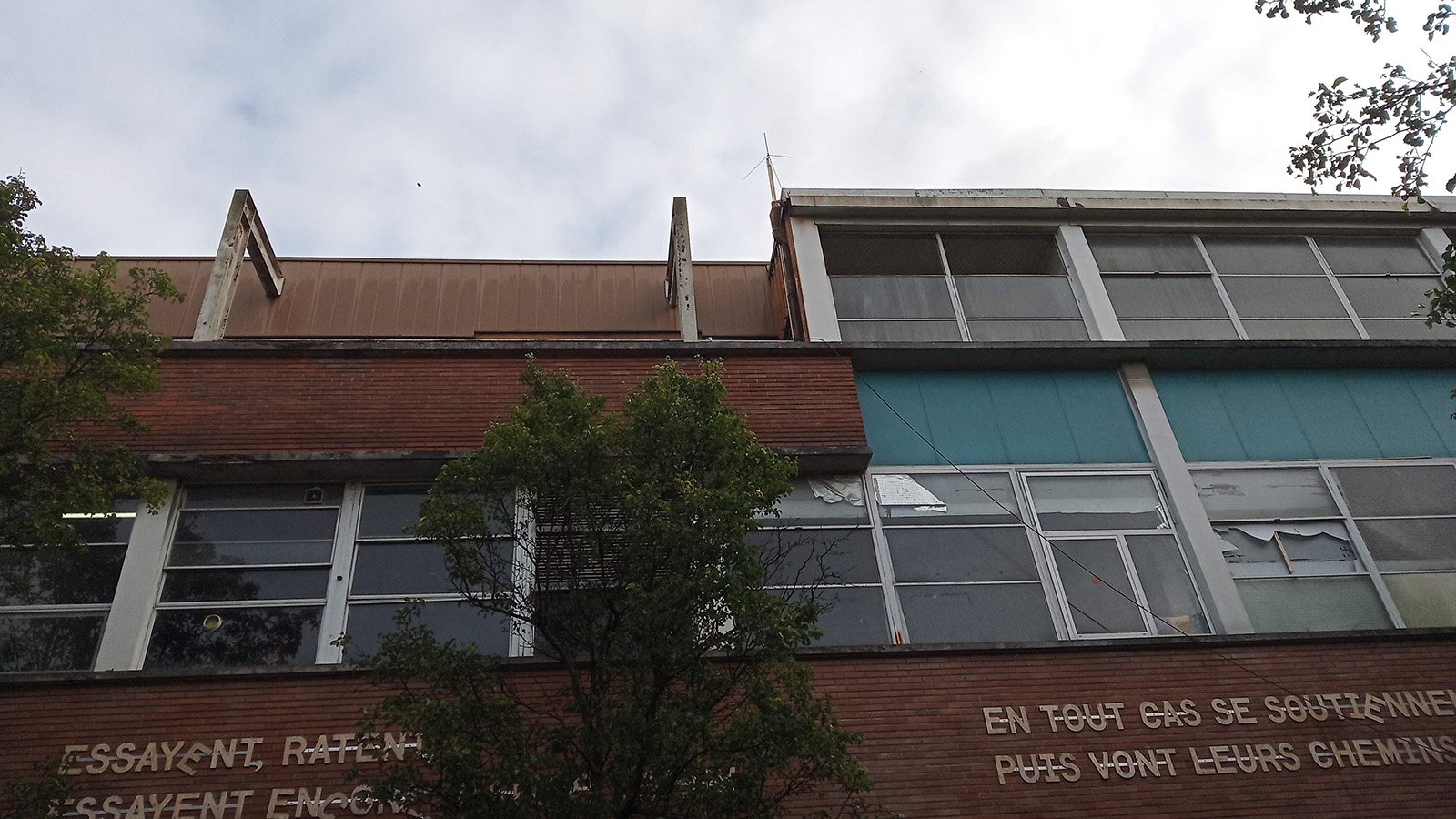 Thanks to:
. ∏node and Acentrale for the experiments
. RYBN for the telephone
. Elsa Döldissen for the voice in the jingle.
. Klio Krajewska for the invitation at Mains d'oeuvres.