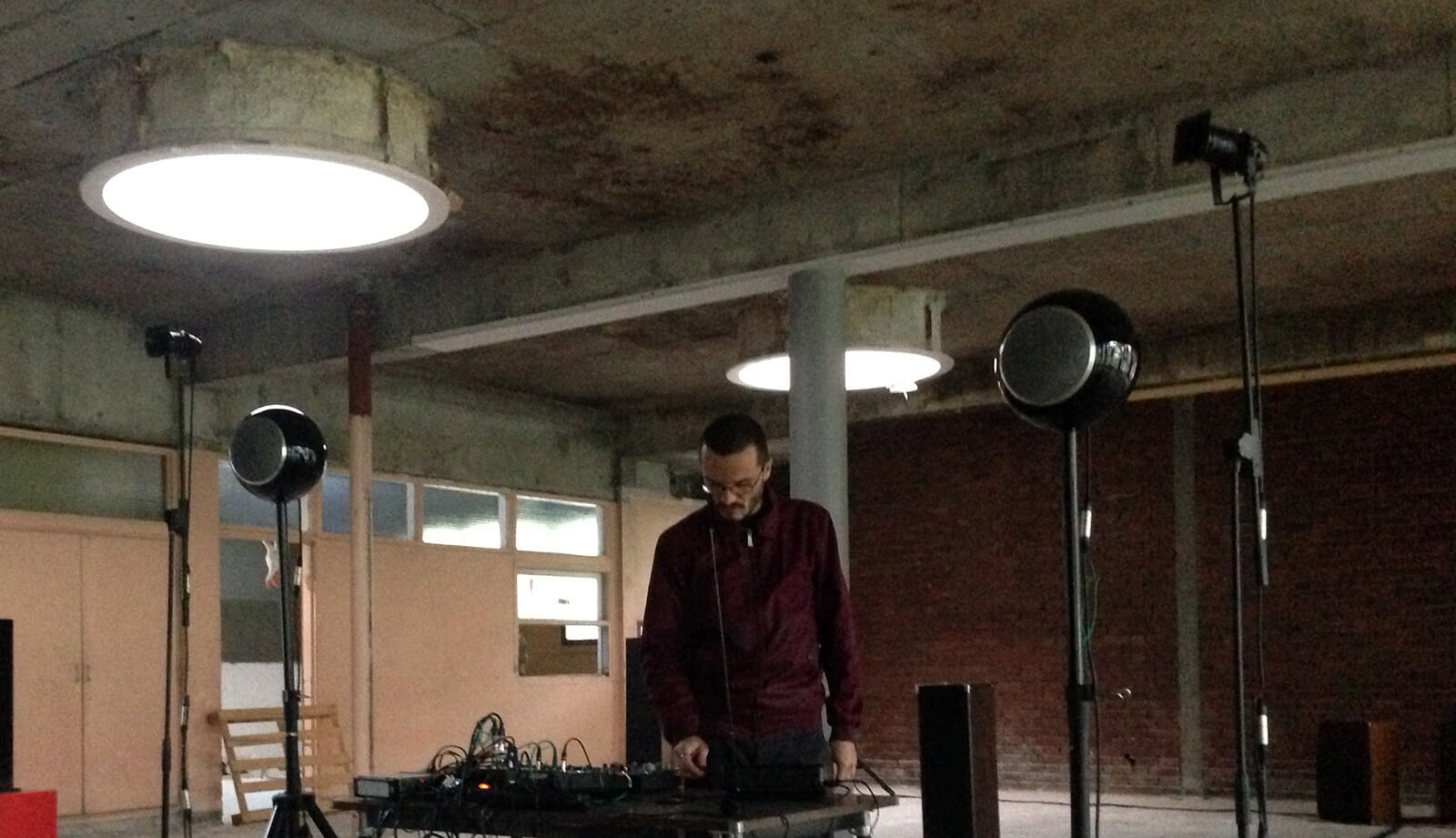 "Radio was heard before it was invented"
Douglas Kahn in Earth Sound Earth Signal, University of California Press, 2013

Before the invention of radio and electromagnetic wave theory, Thomas Watson spent time at night listening to the sounds "produced by the telephone" when no one was connected. Later we will understand that electricity travels through the air and that these sounds are natural radio waves heard through the long power lines that act as an antenna.

Long Waves scan is part of this practice of listening to radio signals blindly. It is a performance that uses a radio set as the only sound source during which live frequencies are sculpted by a set of sound effects.

We do not listen much to voice and music, but rather to radio noises, electrical buzzes and other parasitic signals whose richness and finesse are revealed through a work of sound sculpture.

First, the frequencies that pass through the site are scanned to identify interesting sounds, then they are used as the sound source for a set of effects that modify their timbre and temporal structure. The public witnessed the gradual transformation of these sounds into music thanks to this radio set that became a synthesizer.